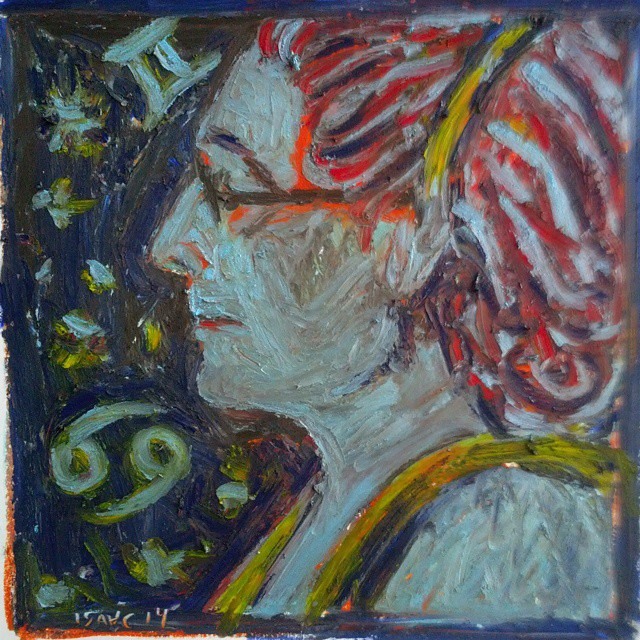 My husband, Isaac Hernandez, and I founded Mercury Press International in 1991: a media agency that serves magazines, books, periodicals, visual media, and commercial clients with words, images, video and promotion. Here are some clips of published work.

I write a daily horoscope column (continuing my mother‘s legacy), internationally-syndicated by Tribune Media Services, that appears in newspapers, online media, and mobile applications around the world. It’s available to readers here, as well as in more than 80 newspapers, including the Chicago Tribune, Seattle Times, Sacramento Bee, LA Times (digital), Dallas Herald, Baltimore Sun, Hoy, AM New York, the Sun-Sentinel and Miami Herald.

My earliest memories include astrology… my mother predicted I’d be successful in publishing. A well-known “entertainment property”, the author of the Linda Black Horoscopes daily newspaper column, she did my astrological solar return every year on my birthday and taught me her passion and craft from my earliest years. She was right. My words have regularly appeared in print since 1991, first published when I was eight.

I earned a BA in Studio Arts from the University of California, Santa Barbara, and am an accomplished artist and musician. I’ve been immersed in astrology all of my life, and have published horoscopes since 2008, at first assisting my mother, when she got ovarian cancer, and then taking over her column in 2009.

Currently, Isaac and I are working on our first feature documentary, Community Strong: 50 Years of Santa Barbara Activism.